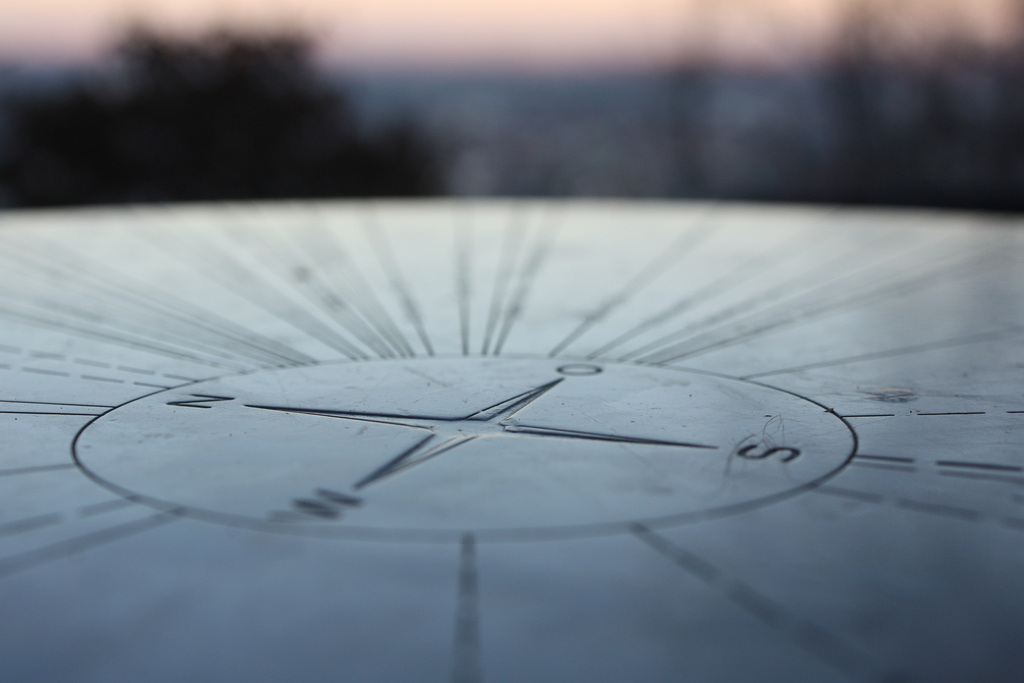 …and so on. In addition (so I imagined) there would be a key for every standard function you could apply to such a text component, like

This way I would be able to build commands like “kill a word” (C-k w), “duplicate line” (C-r l) or “mark the paragraph” (C-m p) etc. It wouldn’t be necessary to remember those shortcuts, you could easily derive them. Damn, you could even combine them (use (C-l C-w C-w k) to delete one line and two words). And they would perfectly fit together with the universal argument (C-u).

I don’t even know why I expected it to be so. I just thought that the best editors (and Emacs claims to be on the top, no doubt) would have a concept like this (or better) with their shortcuts.

Of course, I am far away of being some good at Emacs. I don’t know any saints in the Church of Emacs to ask. There are two possibilities:

I am still not sure what I want it to be.