I wrote a hugo theme 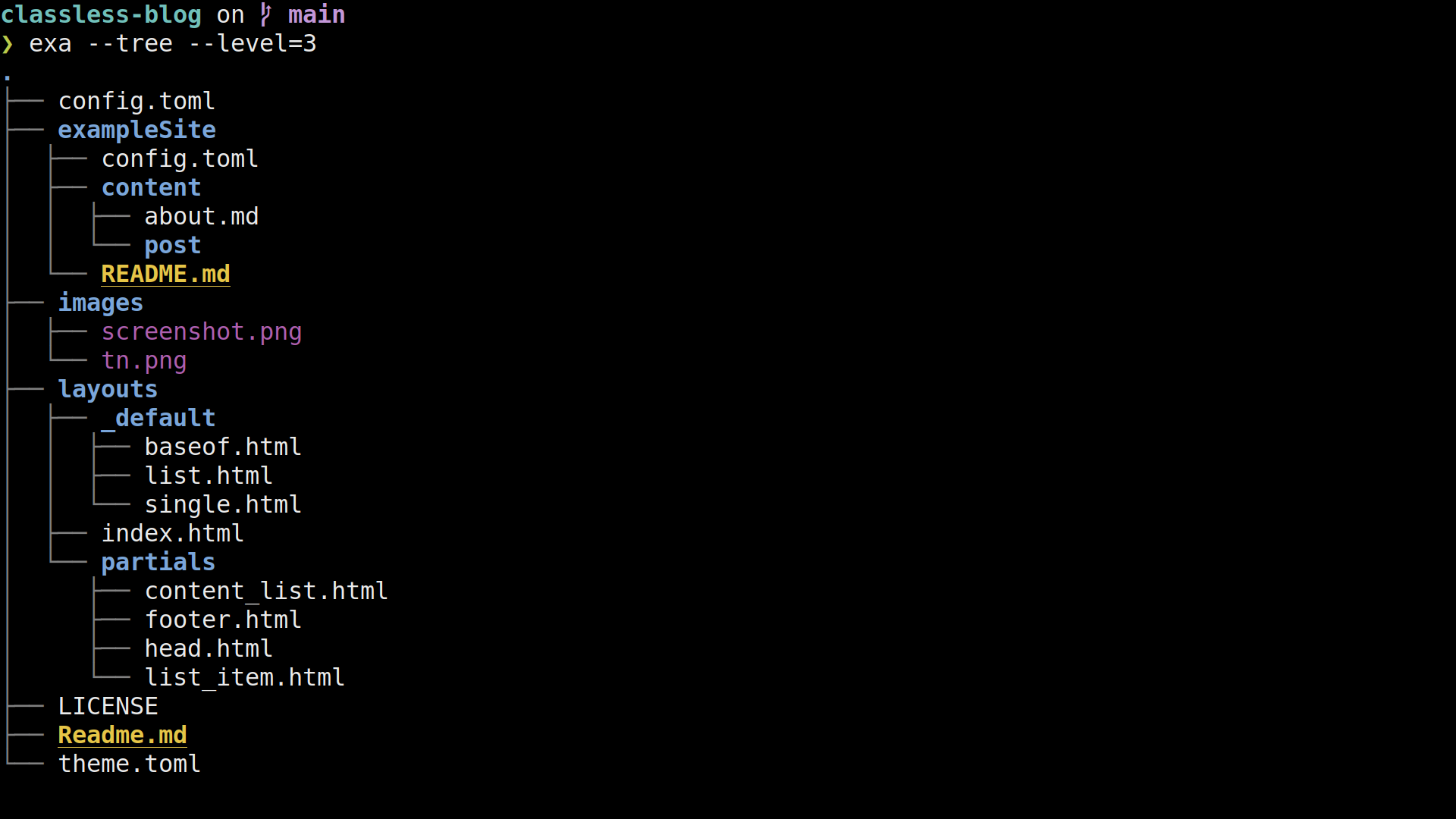 I just love the concept of static site generators (SSG) for websites. They allow to separate content and presentation really cleanly:

My blog has been generated using a SSG (namely hugo) for a long time, during which I switched between quite a few themes.

the most minimal theme

I always wanted a blog-theme that was as simple as possible. There are a lot to try, but I never found something that fitted me perfectly. I don’t want Integration of Google Analytics or Disqus or any other third party. I don’t want to need a cookie banner because I don’t use any cookies. This is not a social media platform, it is a blog and I started it for a reason.

But I was also aware of how little I know about JavaScript and CSS. And about design. So building a theme myself seemed to be out of reach for me.

But then, some time ago I revisited motherfuckingwebsite (and it’s many successors) and even though I can see the satire I wanted my blog to be somewhat like that. This seemed doable.

So I wrote some html-templates. It worked somewhat well but there was no denying that the black-and-white aesthetics of bare HTML was hard on the eyes.

nice css that I don’t have to write myself

Around that time I rediscovered classless css themes. Basically a classless css theme is a bit of css that is designed to make generic HTML look good. Generic HTML means that there don’t need to be special classes in it, just the standardized html5 tags. There are quite a lot of these themes available on the internet, most under free licenses. This was exactly what I needed.

And there we are: A theme for Hugo. Flexible in it’s looks, minimal in it’s design and beautiful in my opinion.

Some things I learned on the way